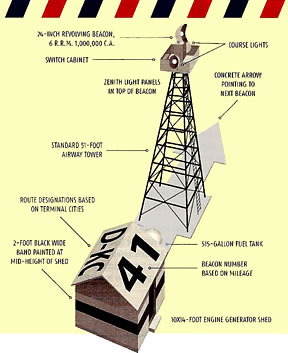 Originally, mail planes only flew during daylight hours for the safety of the pilots and the reliability of the system. The mail was placed on trains overnight, but the fastest trains of the day could only transport a piece of mail coast-to-coast in 100 hours. To achieve the real benefit of overnight airmail service, the air mail routes has to be flown at night. To accomplish this, lighted airmail routes were created by the Post Office to guide the pilots to their destination.

In 1923, the first lighted airway was created from Cheyenne, Wyoming to Chicago, Illinois. This particular route was chosen with the thought that a morning departure from either the East or West Coast along the main transcontinental route would encounter nightfall by the start of the lighted airway. Approximately every 10 miles, a 1-million-candlepower rotating beacon would rotate at 6 revolutions per minute and mark the route. The beacons were placed atop a standard 51-foot tall tower and were visible to pilots up to 40 miles away. The path along the main transcontinental route from New York to San Francisco was lit by 616 of these beacons. 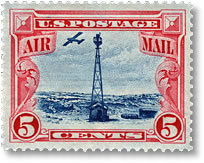 Also atop these towers were two 100,00-candlepower course lights pointing up and down the airway. These course lights were color-coded with green signifying an adjacent airfield and red meaning no airfield. The course lights flashed a Morse Code letter identifier signifying the beacon's sequence along a particular 100-mile segment.

Emergency airfields were created every 15 to 20 miles along the route; commonly on privately owned property where a farmer was paid to keep a portion of his land clear for such a purpose. 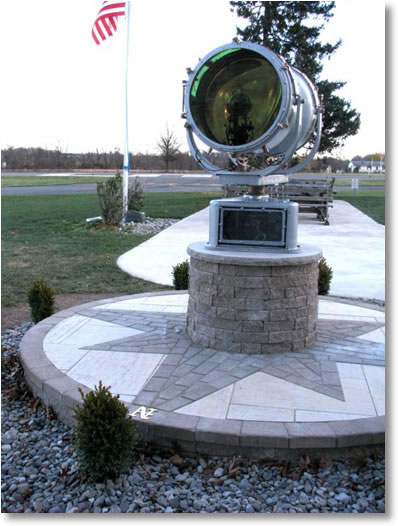 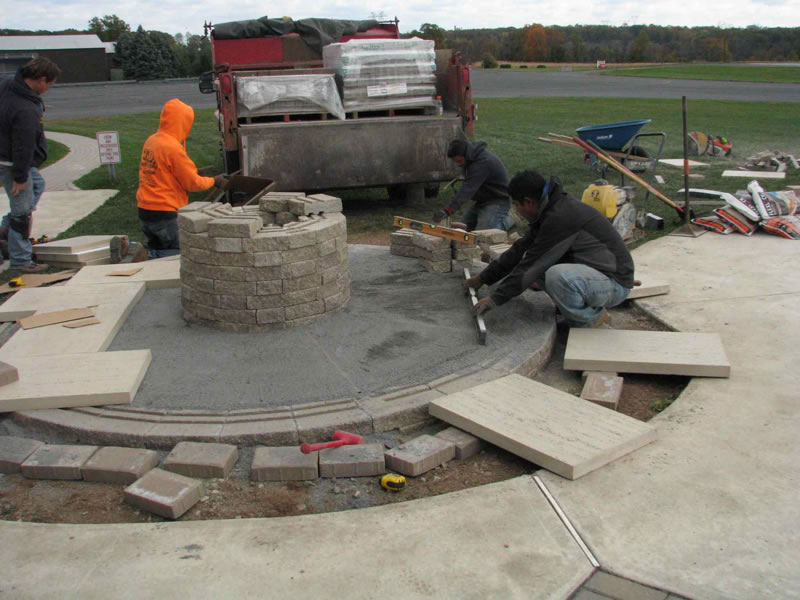 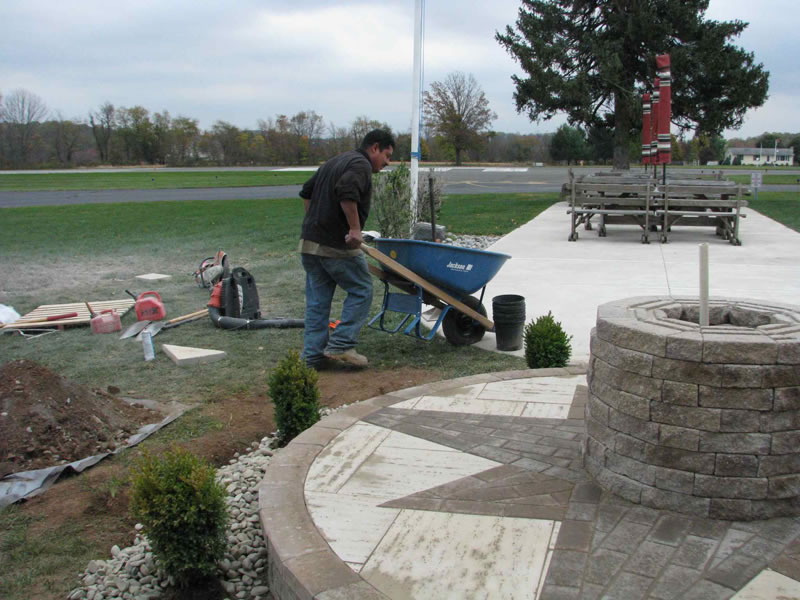 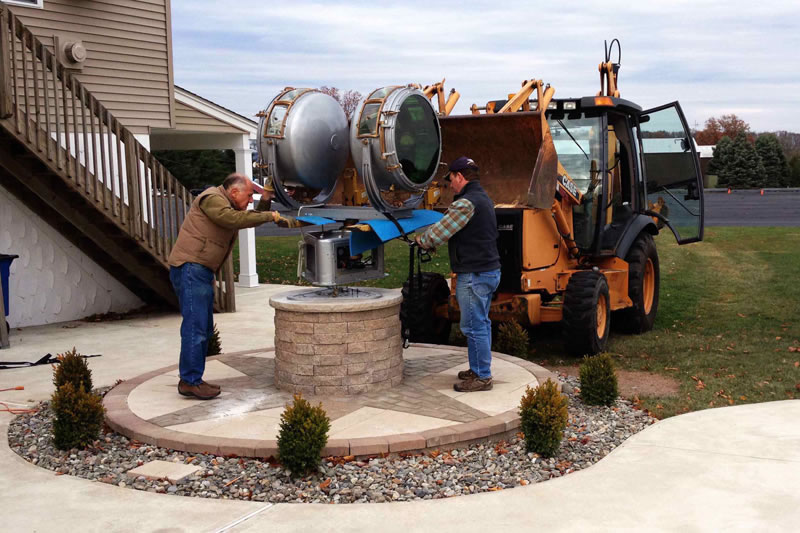 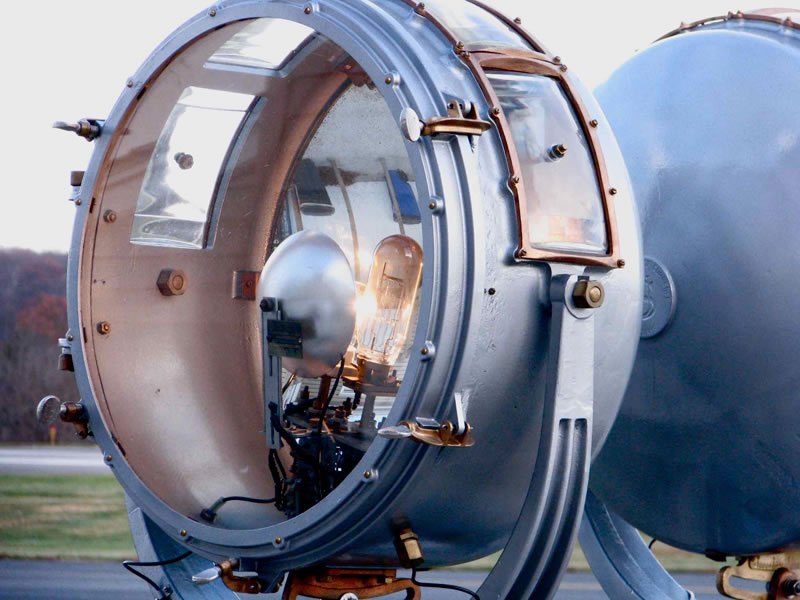